The Bellamy River runs beneath the historic renovated Sawyer’s Mill in Dover, New Hampshire. For hundreds of years, migrating fish in the river have met a barrier on their way upstream—one that they’ve faced since the two dams were first constructed to power sawmills in the 1800s. Upon reaching the mill, the river flowed over the spillways of two stone masonry dams. Recognizing that these dams were a hazard to migrating alewife and herring, as well as a potential risk to surrounding buildings in the event of a major flood, the mill’s owner worked with the New Hampshire Department of Environmental Services (NHDES) to remove the dams.

The VHB team began work on removal of the upper dam, following the earlier removal of the lower dam, and provided a complete redesign to address existing project challenges. The final design accommodated fish passage, met NHDES Dam Bureau flood safety standards, confirmed the stability of adjacent mill buildings, preserved historic features, and was completed on time and under budget. For the VHB team a true indication of project success is that Bellamy River is flowing again, with the first successful alewife migration was confirmed in May 2020.

Social—The buildings around Sawyer’s Mill house hundreds of residents and the existing dams posed public safety risks and didn’t meet modern current safety standards. It was vital that the owner consider and address the potential for extreme weather events and flooding that could impact the safety and well-being of residents.

Environmental—This project had several significant positive environmental impacts on the Bellamy River and surrounding areas. Prior to the dam removal, the upstream impounded reach of the Bellamy River was listed on the State of New Hampshire’s 303(d) Impaired Waters list; by restoring the river to a free-flowing state, the project has improved water quality by reducing Chlorophyll-a levels in the river. Additionally, the dam removal provided river herring and other migratory fish access to spawning and rearing habitat on the Bellamy River.

Economic—By removing the dams, the project has eliminated ongoing future dam maintenance, repair, and replacement costs resulting in significant savings for the client. Also working under an accelerated schedule—112 days from project kickoff to issuing complete plans and specifications for bid—VHB was able to coordinate with multiple agencies to secure the necessary permits and address fish passage concerns. 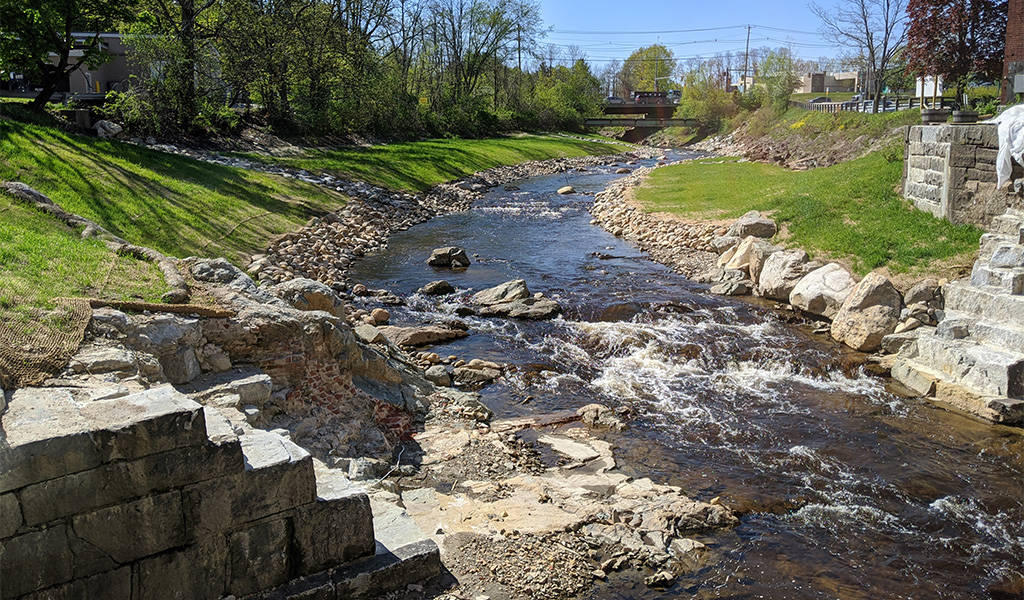 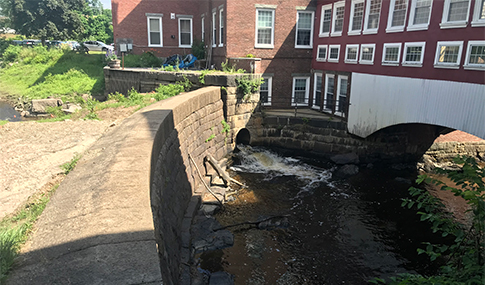 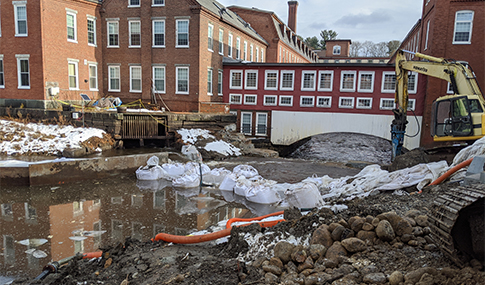 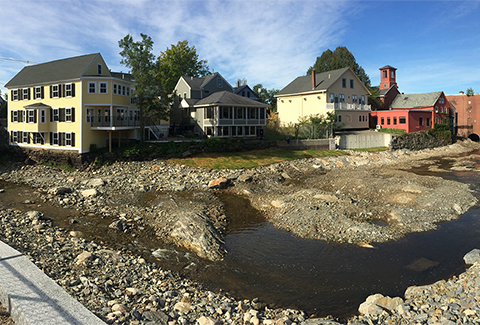 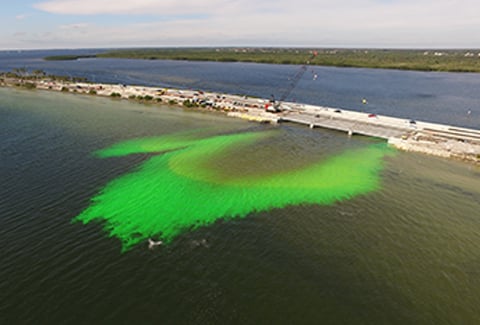 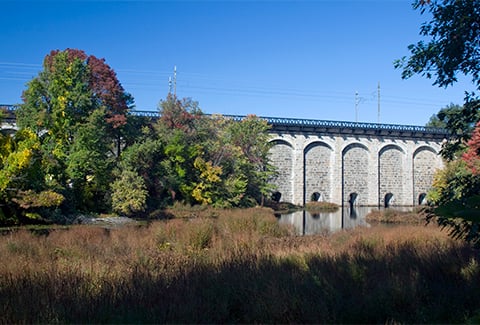 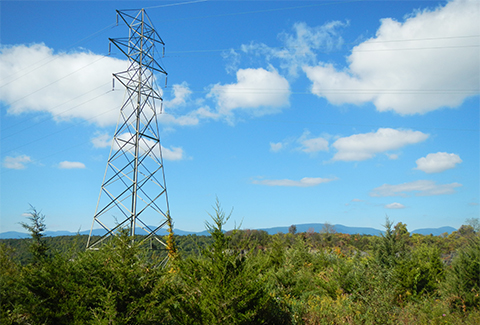 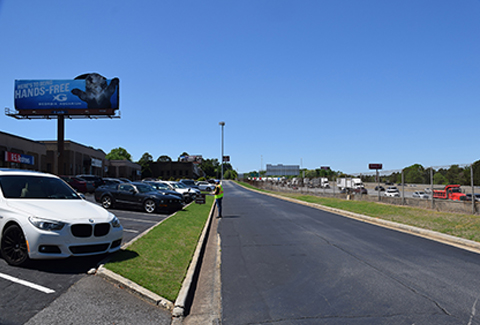 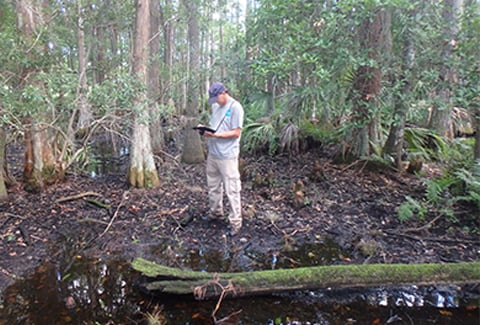 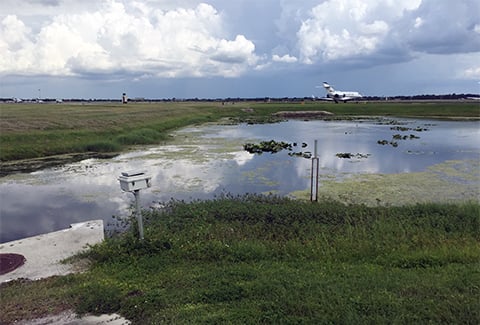 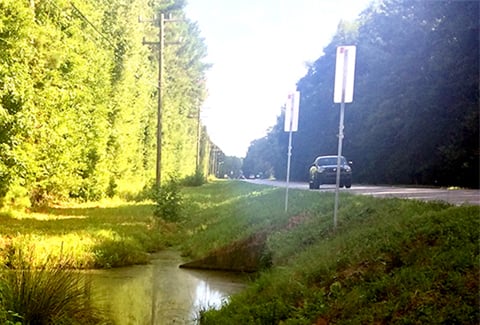 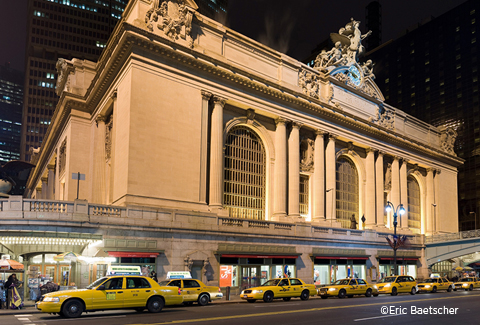 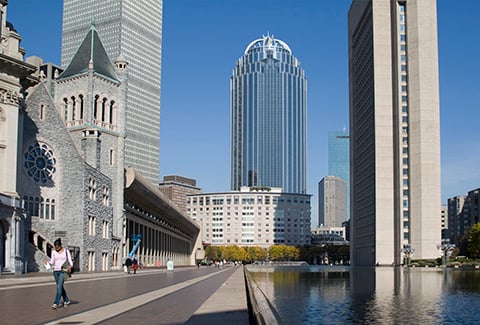 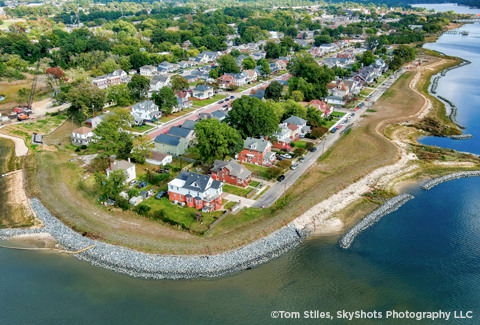 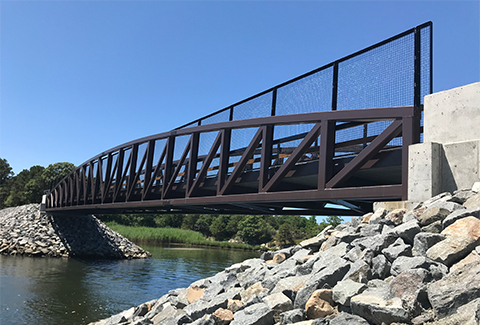