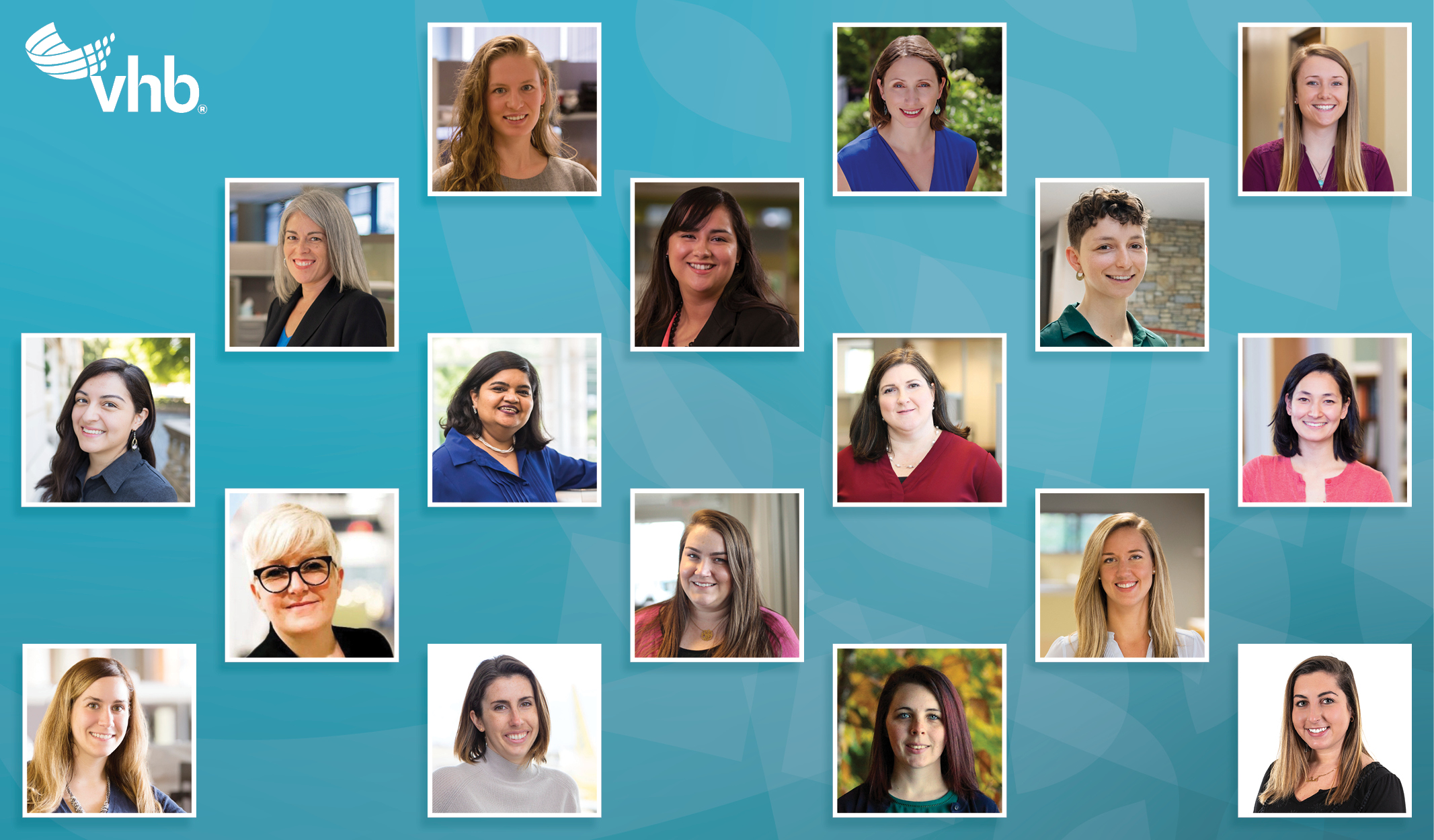 WTS International is an organization working to advance professional women in the transportation industry. As a long-time supporter of WTS International and several WTS Chapters since the company’s founding, VHB shares in the WTS mission and is proud to announce that Lauren Ballou, a VHB Senior Environmental Planner, has been named to their Board of Directors.

Additionally, 16 other VHB team members across our footprint have been named to WTS leadership roles.

Participation with industry organizations such as WTS, especially serving on committees, is key to building relationships and driving change. We are proud of every VHB engineer, planner, and transportation professional who has been recognized by WTS. Their vision is centered around bringing equity and access to women in transportation and building a future in the transportation industry where women are essential and can thrive. As a Generational Company, VHB shares those values and supports the goals of WTS International to foster mentoring, networking, and other advancement opportunities. Congratulations to all on these WTS appointments!