Since 1996, the Town of Winchester, MA, has been devastated on numerous occasions by the flooding of the Aberjona River. The flooding has caused safety hazards for the public, a disruption to businesses and schools, and more than $25 million in estimated economic losses. To mitigate the impact the flooding has had on the Town, VHB’s Senior Water Resources Engineer, Ryan Lizewski and the VHB team conducted an exhaustive study and developed a suite of flood mitigation solutions to reduce the magnitude and duration of the flooding. Additionally, the mitigation program will help to restore one of the largest herring migration routes within the Commonwealth.

Historically, the Aberjona River ecosystem has supported a significant migration route and spawning habitat for many anadromous species, including the Blueback Herring and Alewife. The extensive development and urbanization of the watershed, culverting streams, constructing dams, and filling of the floodplain and wetlands has contributed to increasing flood risk. These actions have also created a barrier to important migration and spawning routes of the herring and many other aquatic species.

The team developed a mitigation program that consisted of recommendations for several projects, including widening the Aberjona River, modifying the Horn Pond Dam spillway, several culvert and bridge improvements, and installing a fish ladder retrofit at the Center Fall Dam. Upon completion of the program, approximately 150 properties will be removed from the one percent annual chance floodplain, reducing base flood elevations by nearly four feet within Winchester. With the completion of 12 of the 14 projects, herring have already returned in record numbers to the Aberjona River and into upstream spawning habits – a massive win for the Town and the Aberjona ecosystem.

Ryan is joining other industry leaders at this year’s Northeast Fish & Wildlife Conference to highlight the success of this project during his presentation: Flood Mitigation Design to Protect Communities and Restore Anadromous Fish Migration: A Case Study of Aberjona River Flood Mitigation Program. VHB is a proud sponsor of the Northeast Fish & Wildlife Conference. 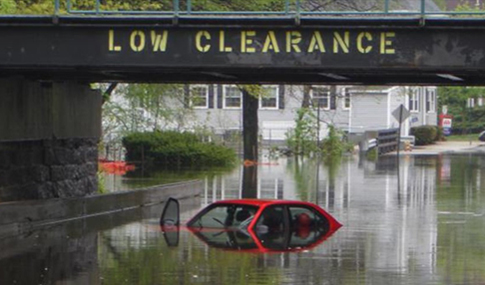 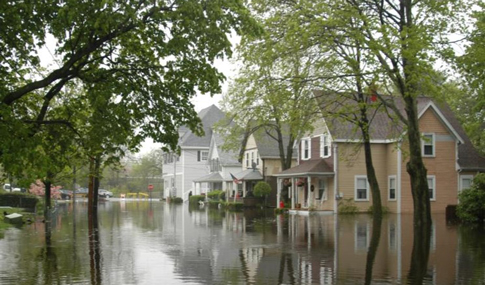 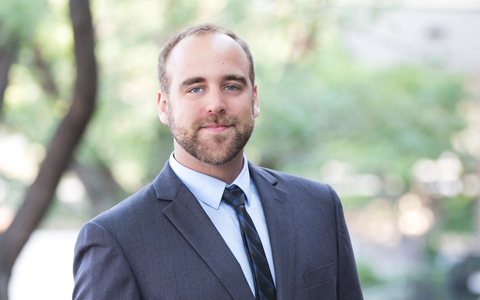