In 2008, Jay Peak began its evolution from a ski resort to a four-season destination. To expand the resort’s athletic offerings, VHB designed and integrated two synthetic turf fields into a challenging site with steep terrain. Our land planners and environmental scientists studied the site from all angles and developed a plan to address the steep topography and areas of critical concern, including the Jay Branch River, wetlands, and wildlife habitat. VHB designed a new stormwater erosion control system to reduce sediment runoff into the river and ecosystem, improving water quality and reducing impacts to the fish habitat. Our team then laid out the fields with the preferred north-south soccer orientation and secured permits to meet an accelerated construction schedule.

The new fields allow Jay Peak to regularly host soccer, rugby, lacrosse, and field hockey tournaments as well as summer camps and clinics. As demand for venues to host recreational events has increased, Jay Peak has capitalized on this growth with regulation sized fields that extend the playing season. The activity has translated into increased revenue for local hotels and restaurants during the shoulder seasons. The regulation sized fields have resulted in an economic win for Jay Peak and the community. 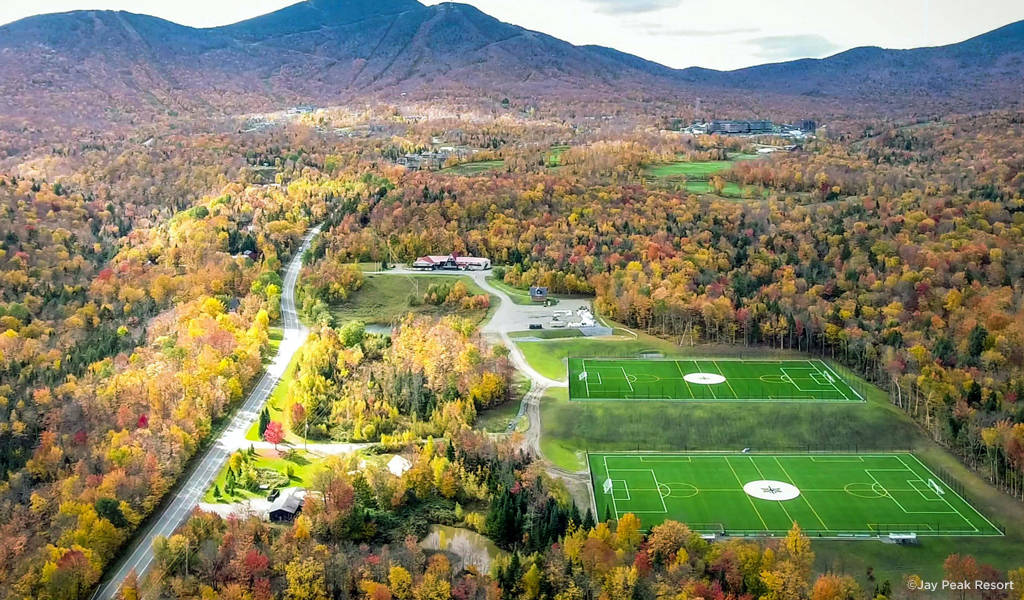 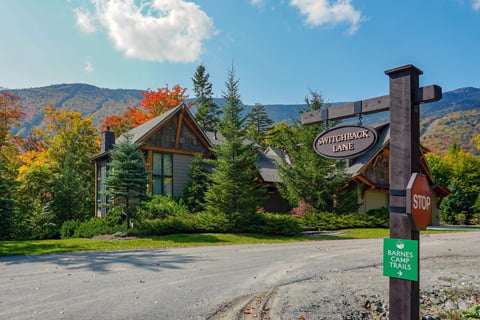 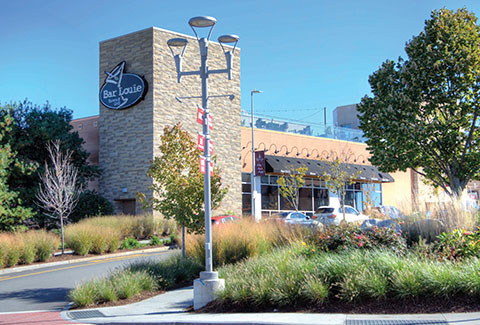 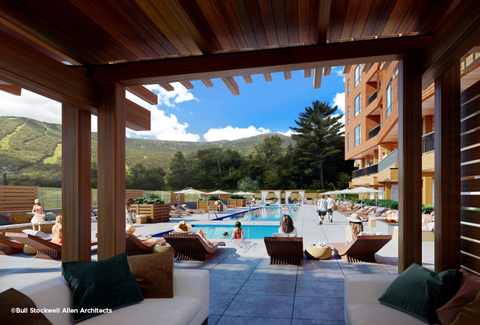