Mobile, Alabama, is a city steeped in 300 years of history—it’s been called the “Paris of the South.” Revered as a cultural center of the Gulf Coast, the port city is home to numerous art museums, a symphony orchestra, a professional opera, and a professional ballet. But traveling by air into/out of Mobile Regional Airport has for years been a challenge, with passengers experiencing significant bottlenecks on street traffic. To address this challenge, the Mobile Airport Authority (MAA) turned to VHB’s aviation professionals for help.

VHB led a unique study to assess the feasibility of moving commercial passenger service from Mobile Regional Airport to Mobile Downtown Airport, which has more direct access to I-10 and downtown convention centers. The change would provide greater ease of access to airport facilities, especially with the new Mobile River Bridge being planned. It would also better capture the corresponding cruise ship passenger market near the Port of Mobile. Our study included significant local business stakeholder outreach, including coordination with newly built large-scale Walmart and Amazon distribution centers. The study also included leakage assessments to nearby eastern and western competing airports, overall economic feasibility assessments, and preliminary airport facility planning to accommodate the potential move. VHB’s study was well-received by the client, as seen by this article, and has since formed the basis for MAA’s subsequent master plan. 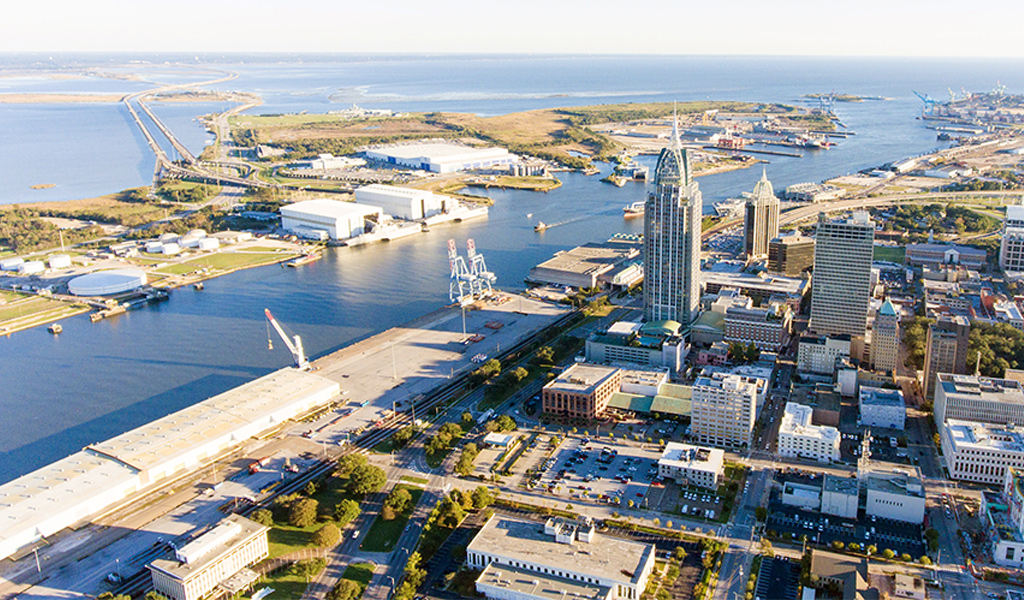 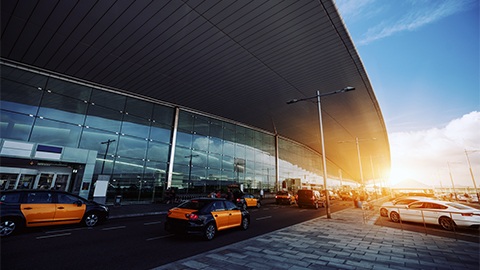 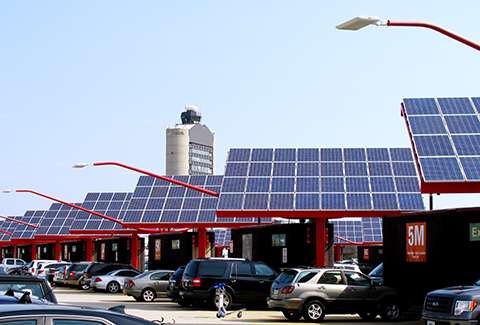 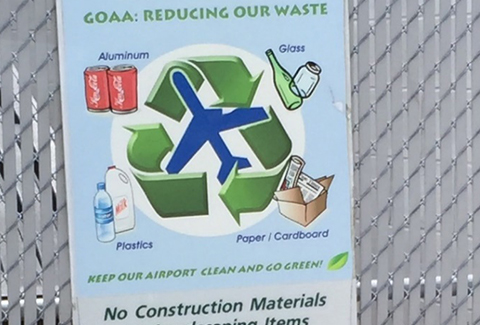 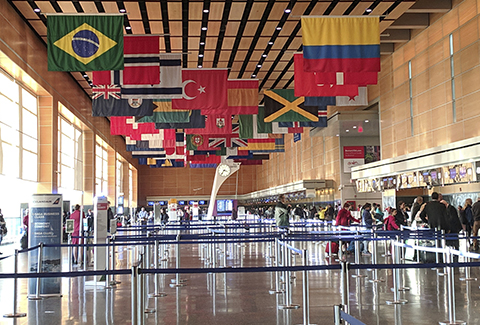 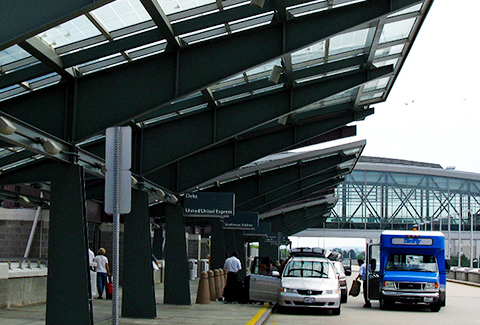 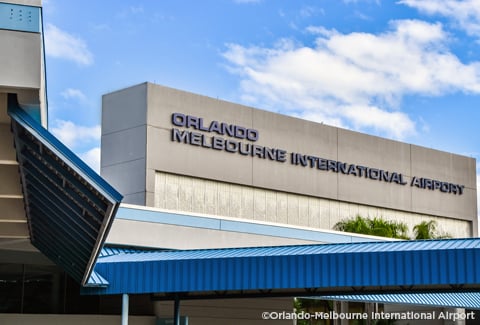