Kelley Square in Worcester, Massachusetts, is the confluence of seven streets located as close as 150 feet from the I-290 interchange with Vernon Street. This area had a reputation as one of the worst intersections, consistently being one of the highest crash locations in the state. VHB, as the lead designer, worked closely with MassDOT, the consultant team, and the Worcester community to develop a hybrid roundabout design, creating a solution that clearly enhanced safety through better defined traffic patterns, traffic control and increased traffic calming efforts, as well as increased bicycle and pedestrian accessibility, and enhanced access to local businesses. This transformative project emphasized inclusivity and consensus building and included extensive public outreach.

Social—The safety, operational, and access issues within Kelley Square had been known for decades but building a consensus around a preferred improvement had previously failed. An active business community, institutional neighborhood groups, myriad advocacy groups, and City entities had strong opinions that needed to be heard and balanced in developing potential alternatives. During the design phase, MassDOT and VHB launched a robust public engagement process with a focus on inclusivity and consensus building. Active engagement included soliciting and listening to stakeholders from the very first meeting. Through this process the project team gained an understanding of the concerns and focus areas of those involved, which led to development of a preferred alternative that consistently scored at 80 percent or above from the public during ranking exercises. Additionally, the entire Kelley Square area meets the Environmental Justice criteria due to median household income, the percent of minority residents, the percent of foreign-born residents, and linguistically isolated households. To create a sense of inclusion with the community, all public meeting materials were written in three languages: English, Polish, and Spanish, and translators attended initial public meetings.

Environmental—Kelley Square is in a densely populated urban environment and previously consisted of asphalt across the entire intersection with outdated drainage features. The VHB team’s proactive approach to protecting the environment started in early design discussions. Drainage and runoff concerns became an integral part of protecting the areas adjacent to the square. The existing drainage infrastructure was cleaned and flushed, and new catch basins included deep sumps, traps, and hoods were installed to prevent the outflow of debris and potentially harmful substances. Balancing the need for modified drainage and maintaining Kelley Square’s historic Blackstone Canal was vital to embracing the City’s past to plan the future.

Economic—As the Worcester economy continues to grow around Kelley Square with the new Polar Park ballfield as well as nearby shops, restaurants and cafes, the improvements have had a significant impact on residents’ ability to access and enjoy the community and local businesses. By implementing the hybrid roundabout, the community is now able to use the neighborhood and amenities fully while visiting the Kelley Square area. 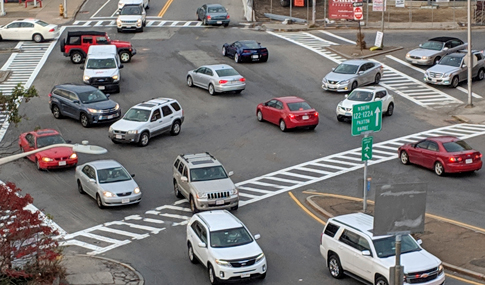 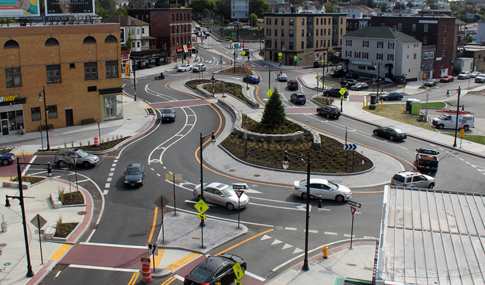 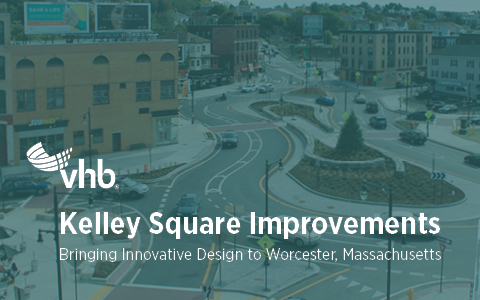 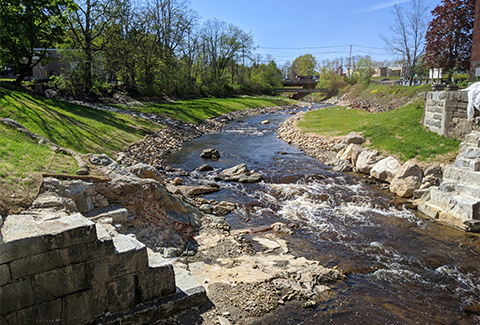 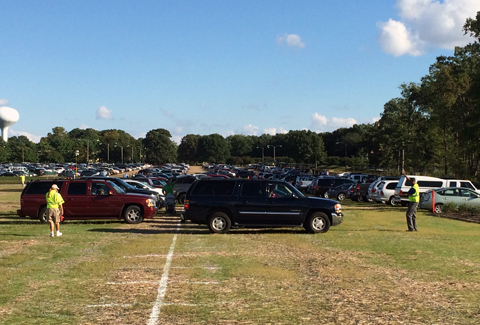 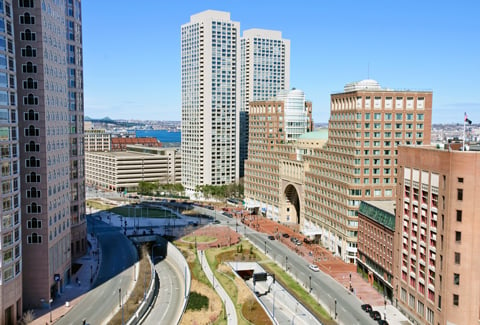 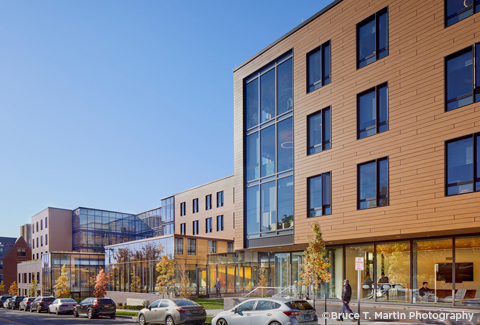 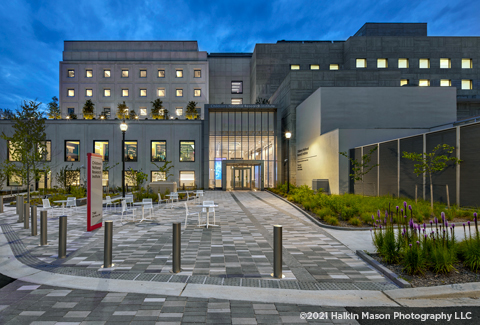 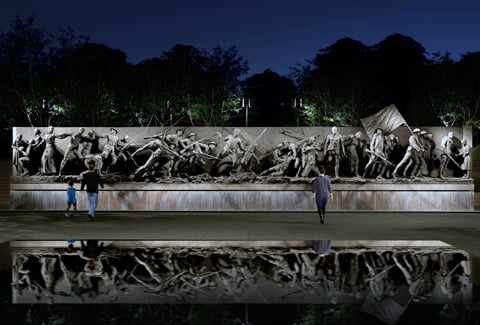 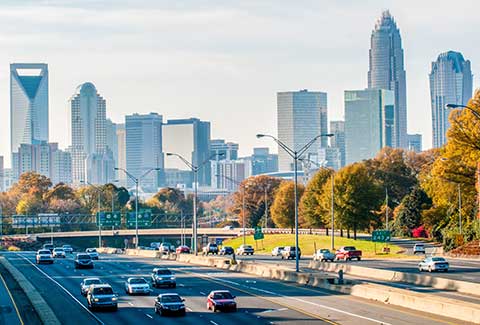 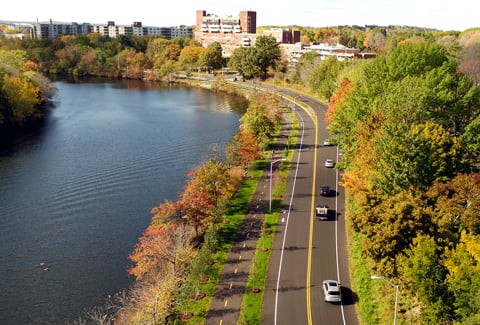 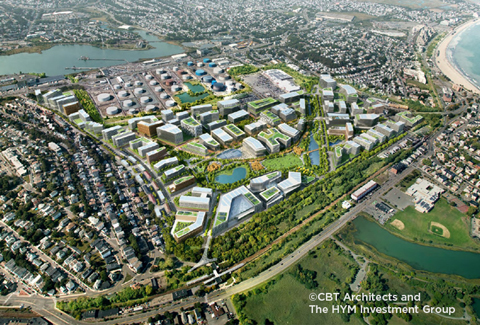 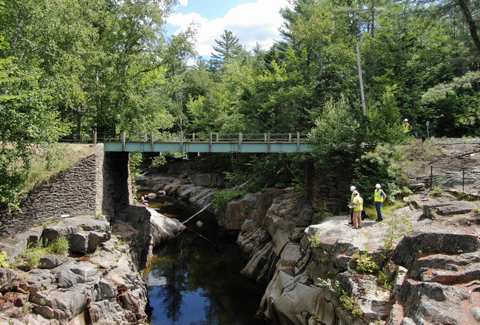 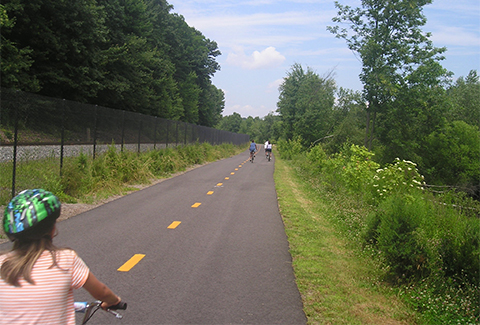 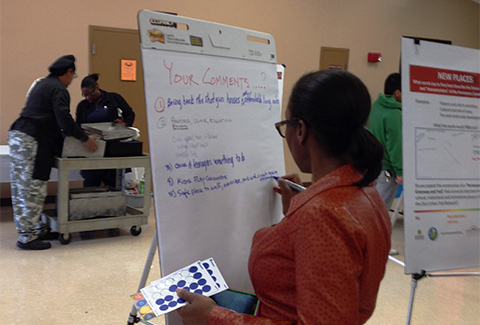