Virginia’s substantial waterfront supports not only recreational services, but also extensive heavy industry. Shipping, including container shipping, a primary waterfront industry in Virginia, is an economic engine for the Commonwealth. When APM Terminals North America sought to expand its location in Portsmouth and build the first privately developed U.S. container facility, both they and the Virginia Department of Transportation (VDOT) realized that the road and rail network connecting the port to the rest of the country would need to be improved. VDOT and APM Terminals partnered with VHB as design lead, entrusting our team to move the project forward by balancing infrastructure needs with environmental stewardship. Design services included the location and design of a new diamond interchange on Route 164 and the design of supporting roadways.

Our team developed a detailed plan to maintain through-traffic on the existing Route 164 and to maintain access to local businesses, residential areas, and to the Coast Guard Base in Hampton Roads. This aggressively timed project was the first solicited design-build roadway project in the Commonwealth of Virginia; design was initiated in December 2004 and construction began in September 2005. Completed in 2006, the roadway improvements at APM Terminal (renamed the Virginia International Gateway) provided direct access to an excellent port location with minimal impacts to the adjacent residential neighborhoods and fragile natural resources. 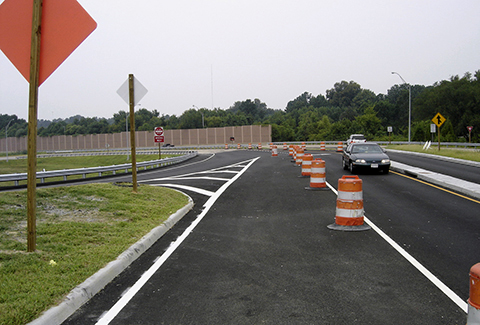 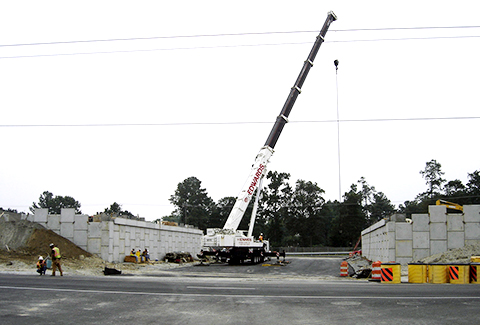 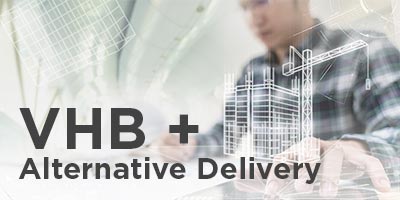 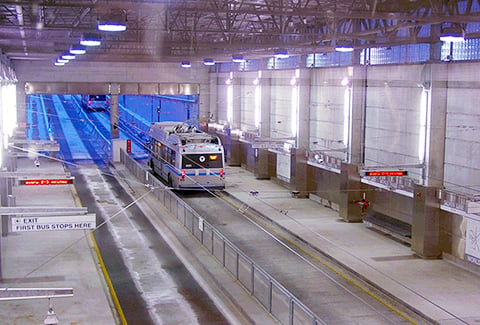