One of America’s most significant historic sites faces threat from sea level rise.

The American Society of Civil Engineers (ASCE), a global organization for the civil engineering profession, featured Neville Reynolds, Environmental Services Leader, in a recent story on historic Jamestown in their July/August edition of Civil Engineering magazine. The article explores the history of the century-old seawall and its need for repair and improvements due to an increase in flooding, storm surge, and sea level rise. VHB is assisting Preservation Virginia on the seawall repair project as part of ongoing effort to protect and preserve one of America’s most significant historic sites—the first permanent English settlement in North America. In May 2022, The National Trust for Historic Preservation announced their annual 11 Most Endangered Historic Places and historic Jamestown was included on the list. Read the full article ‘Historic Jamestown tests the waters of flooding mitigation.'

“
To preserve the remains of this important historical site, which is on a low-lying 1,500-acre island in the James River, engineers and conservationists are first tackling one of the oldest guards against unwanted water that the former colony has: its sea wall.” 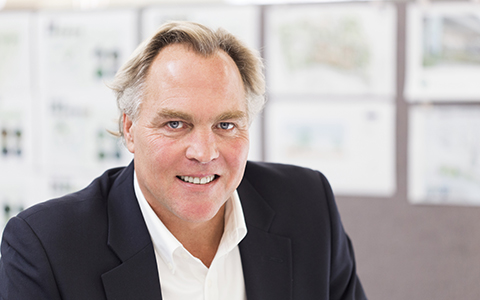