The China Railway Rolling Stock Corporation (CRRC) is the largest manufacturer of railroad rolling stock in the world. When CCRC needed to identify a site suitable for their new manufacturing campus, they turned to NAI Hunneman and VHB to identify and evaluate sites for their North American expansion. The team focused on several sites with rail access that could fit the construction program and developed a permitting strategy that enabled CCRC to move forward and initiate construction within nine months. The site that was most suitable for the manufacturing and assembly plant was a 40-acre industrial lot in a former Westinghouse manufacturing center.

VHB led the utilities and infrastructure design to support CCRC’s $95 million investment in this state-of-the art facility, which included a test track that mimics Boston’s subway infrastructure with the same 600 volts of DC electricity powering its third rail. CRRC was awarded a $566 million contract with the Massachusetts Bay Transit Authority to build new Red and Orange line trains. They are also producing trains for the LA Metro and the Southeastern Pennsylvania Transportation Authority. As the largest industrial project that the City of Springfield has seen in decades, the plant brought over 150 new jobs to the City and surrounding area. 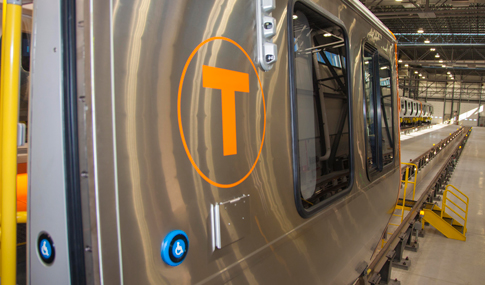 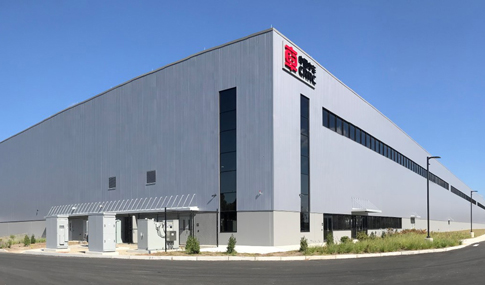 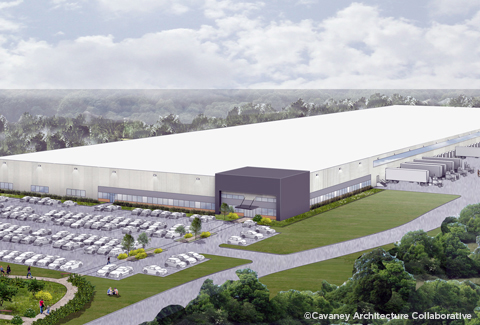 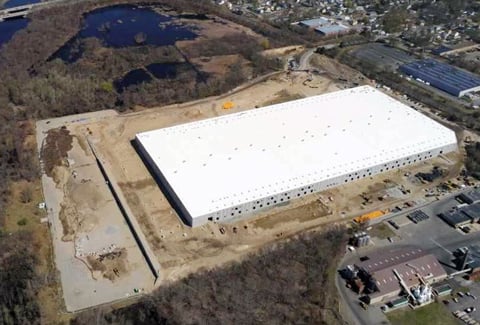 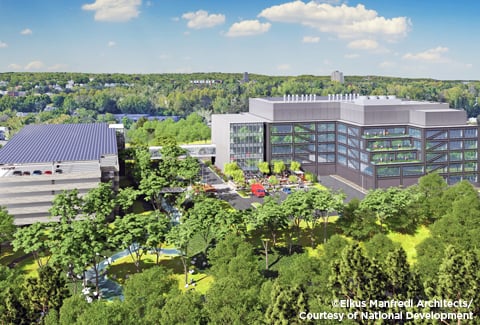 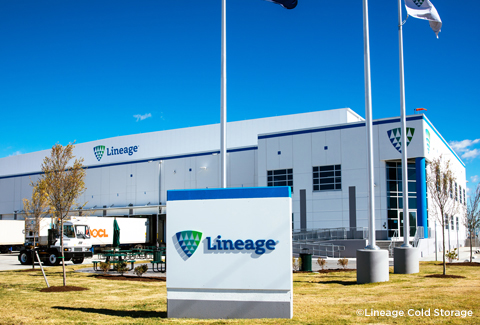 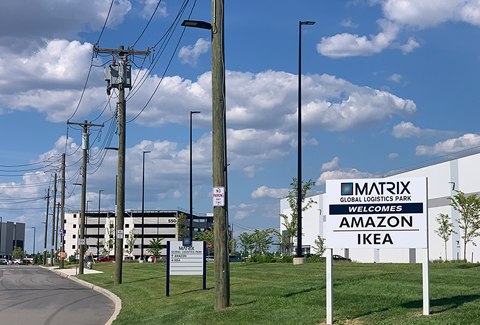 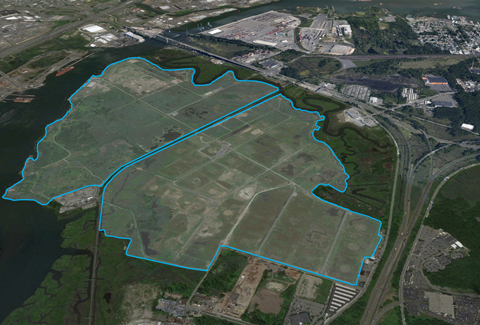 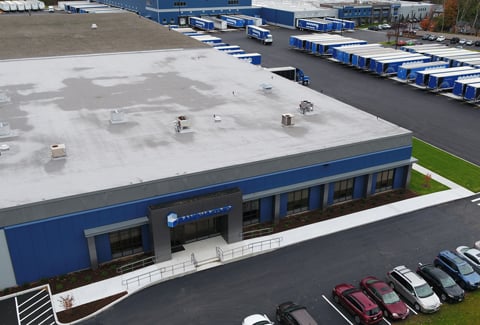 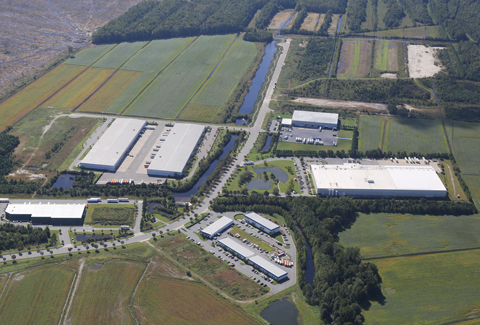 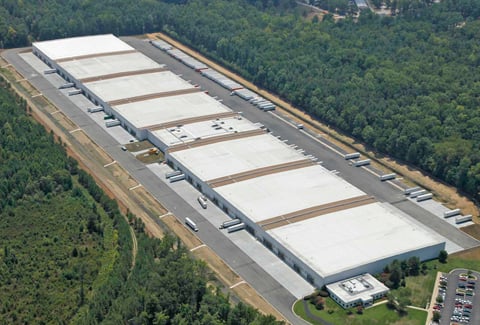 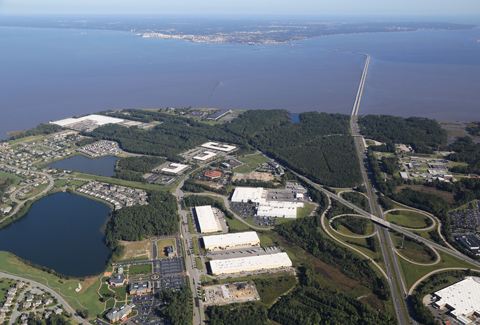 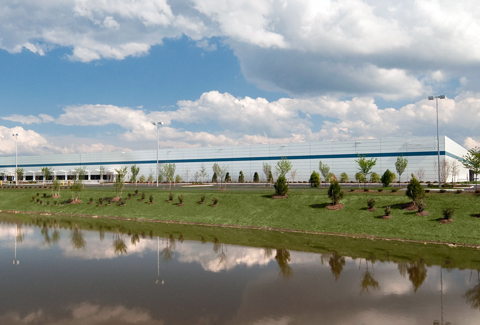 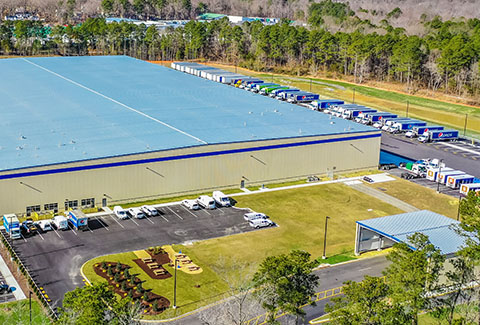 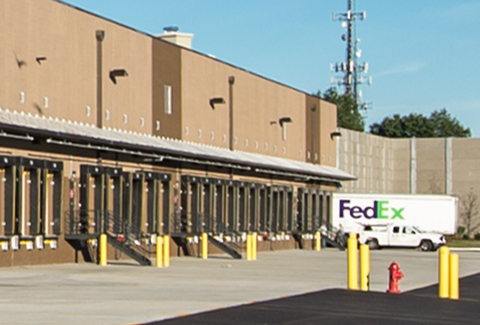